Judge Mike Bradford began serving as the Midland County Judge in January 2007. During his tenure, Judge Bradford’s major accomplishments include cutting the county tax rate by over 40 percent, reducing the County debt by a third, and opening a new Midland County Centennial library while avoiding any debt creation. Prior to his time as Judge, Mike served eight years as a Midland County Commissioner for Precinct 2.

In many aspects, the County Judge acts as the Chief Financial Officer of the county. In addition to holding bachelor’s and master’s degrees in business administration from Texas Christian University (TCU), Bradford is a graduate of the Bank Marketing School and was appointed to the Texas Finance Commission by Texas Governor Rick Perry.

Originally from Fort Worth, Mike moved to Midland, his wife Ann’s hometown, in the 1970s to join the team at First National Bank. He immediately fell in love with Midland – the friendly people, beautiful sunsets, and close-knit community – and made it his permanent home.  Over the years, Judge Bradford became and, continues to be, very involved in the Midland community.  Mike served twice as the President of Leadership Midland Alumni. He also devotes time to volunteering alongside his wife for local community organizations including HEB Feast of Sharing and the Permian Basin Honor Flight.

Judge Bradford’s interests in and enthusiasm for oil and gas, banking, politics, and education have led him to be active in a variety of organizations across the state. Mike currently serves on the General Tommy Franks Four Star Leadership and Foundation Board and on the Board of Regents for the University of North Texas System.

As a past Chair of the Texas Conference of Urban Counties, a group comprised of the 36 largest counties in Texas, representing over 90% of the population. Judge Bradford has advocated for pro-county issues at the state level. Judge Bradford still serves on the Conference of Urban Counties Policy Board. Mike was an appointee of the Texas Supreme Court to the Court Improvement Project. He served on the Texas Tech Advisory Board for the college of Agriculture Forestry and Range Lands.

Judge Mike Bradford and his wife of 42 years, Ann, are devoted parents to their two daughters, Lauren and Heather.  All four members of the Bradford family are TCU graduates, and Mike previously served as the Vice President of the TCU National Alumni Board. Judge Bradford is an avid sportsman who enjoys hunting and fishing almost as much as his passion for baseball. 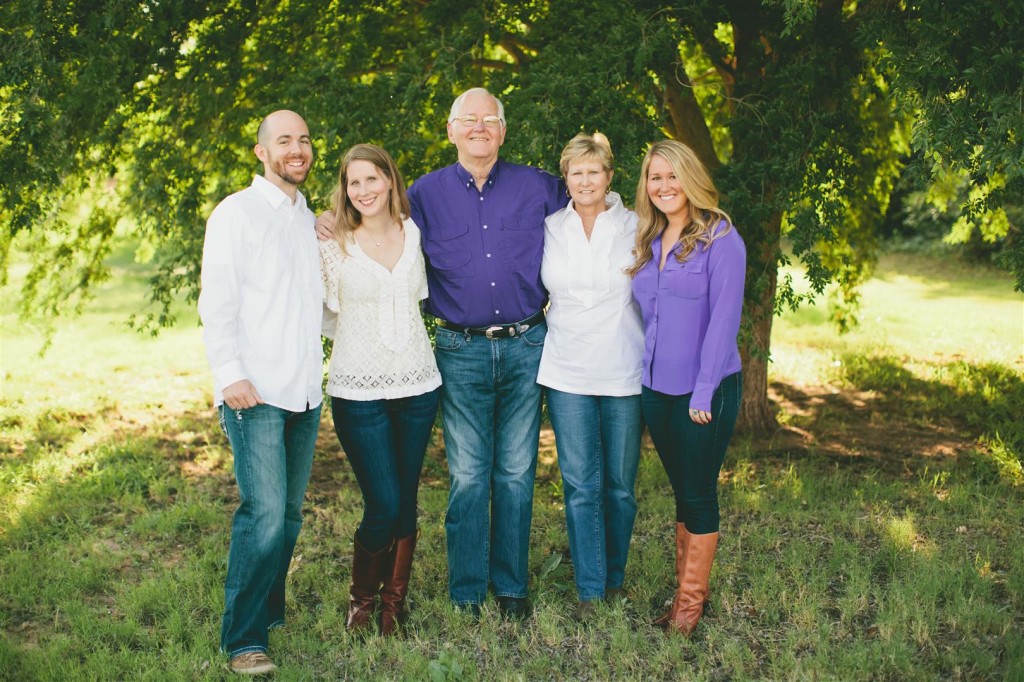