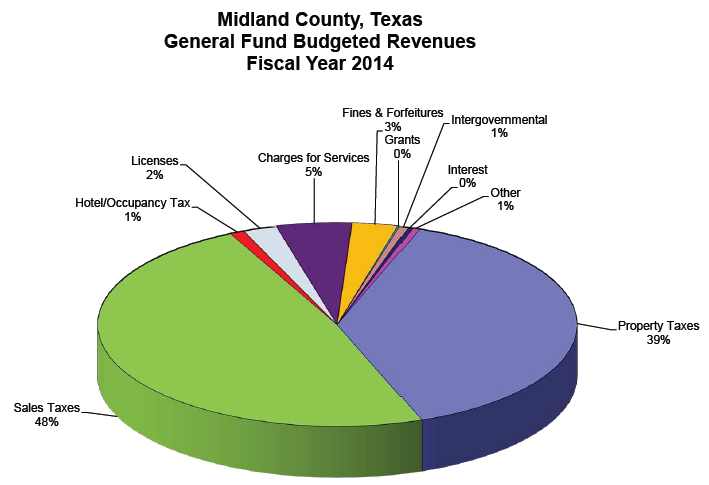 The Midland County Horseshoe Arena opened in 2006 with high hopes and expectations. It was designed as a multipurpose arena aimed at meeting the community’s needs for social functions, trade shows and high impact horse and cattle shows. After seven years of operation, it has exceeded all expectations and opened many doors for new activities and events.  It has garnered numerous industry awards including the Texas Meetings and Events Best Convention/Conference/Exhibition Center Award 2010 and the Texas Association of Fairs & Events Award for Marketing Excellence 2010 and 2012.

Growth in All Activity Segments

The Horseshoe has seen steady growth in all activity segments. And, in fact, since opening; all event segments and their accompanying event days have doubled, tripled or more. This is especially gratifying in the areas of Horse Shows and Trade Shows & Special Events, which together created half of all the economic impact produced by the Horseshoe Arena in FY 2012-2013. 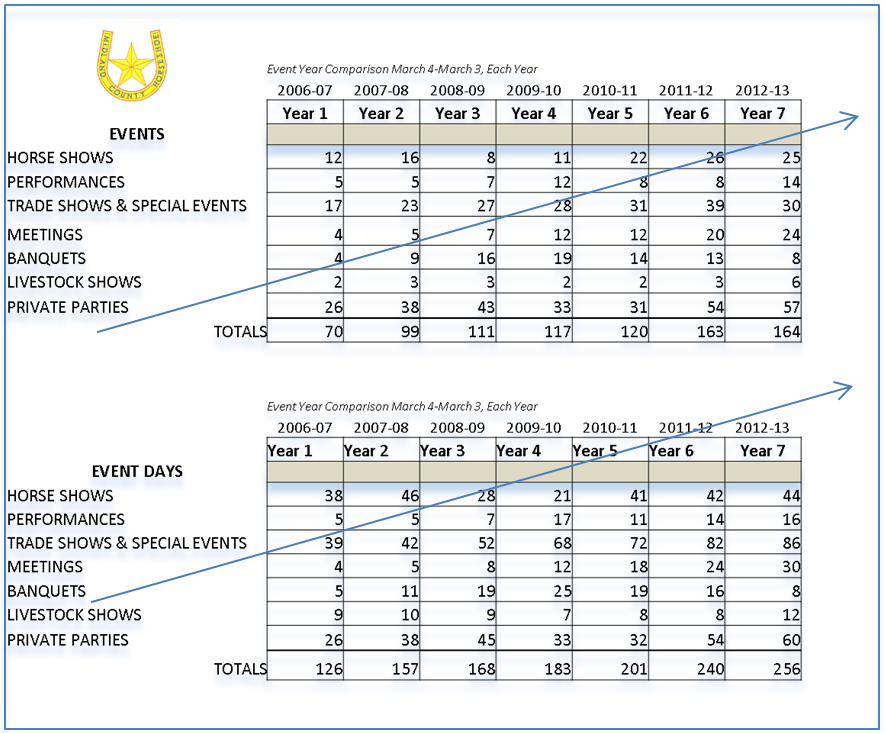 Attendance, like Event Activity, has shown substantial and steady growth. It took a big bump upward four years ago with the start-up of the Midland County Fair.  The Fair, like almost all Horseshoe events, has become a permanent addition to the quality of life for Midlanders and all residents of the Permian Basin. 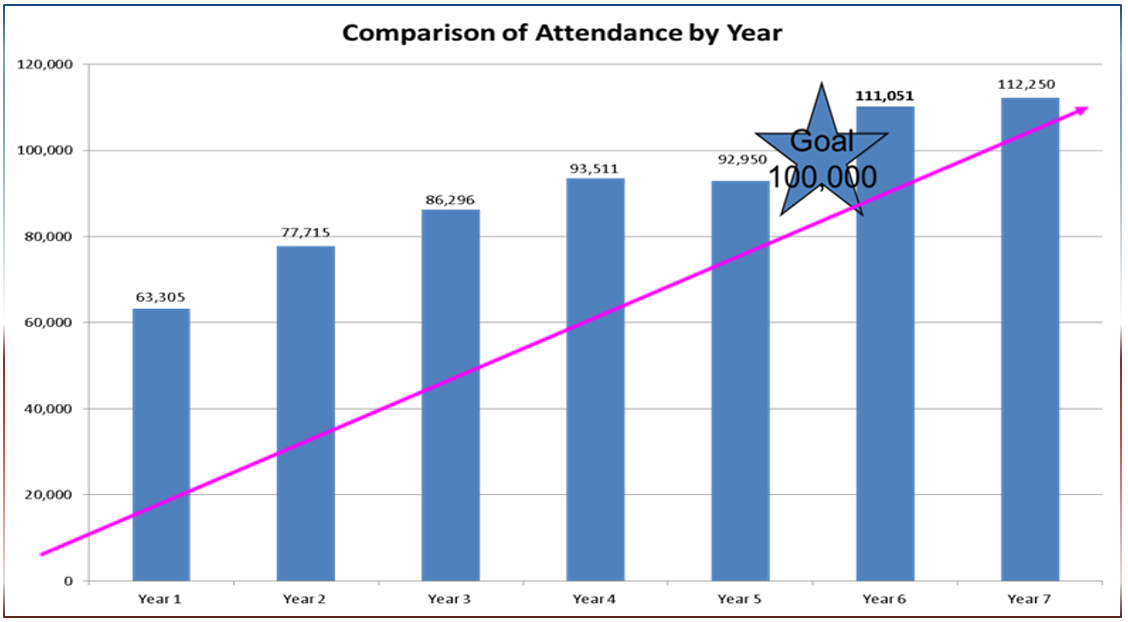 As a result of the steady growth in attendance by both locals and visitors, direct economic impact generated by the Horseshoe has also grown at a steady rate. After an excellent first year with over $4 million in direct impact, the Horseshoe has shown to be a major tourism generator with last year contributing over $7 million into the local economy. And this figure does not include any tax revenue or secondary sales by vendors. Nor does it include any trickle down or rollover spending that most industry analysts recognize as a very real additional benefit. 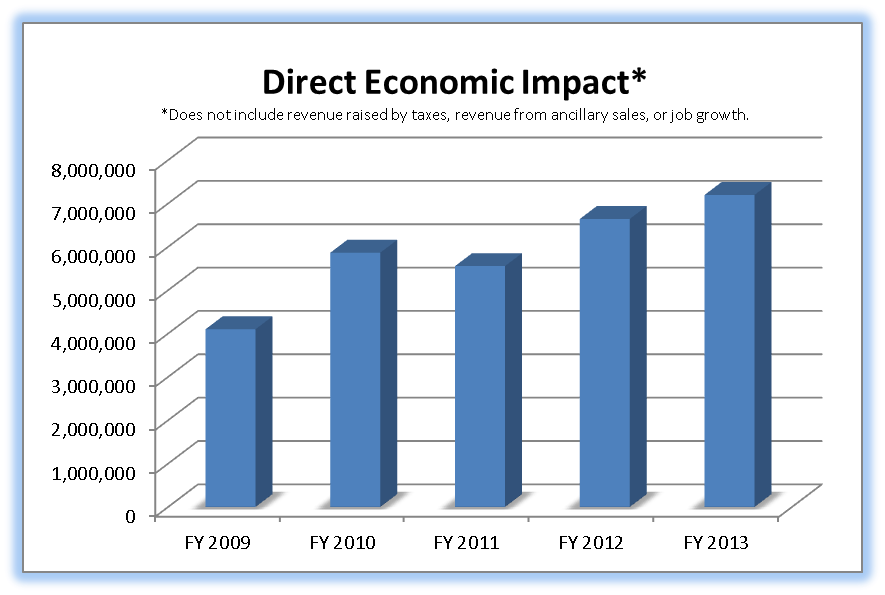 The past and current financial impact appears soon to be greatly enhanced by the addition of a major event and tourism generating venue. This venue, first envisioned by community leaders as a “someday” addition to the Horseshoe has become an immediate need. For the past several years the Horseshoe has missed out on over 200 events each year primarily due to a full events calendar. Last year that number reached 300 requests for shows of all kinds, which could not be acted upon. 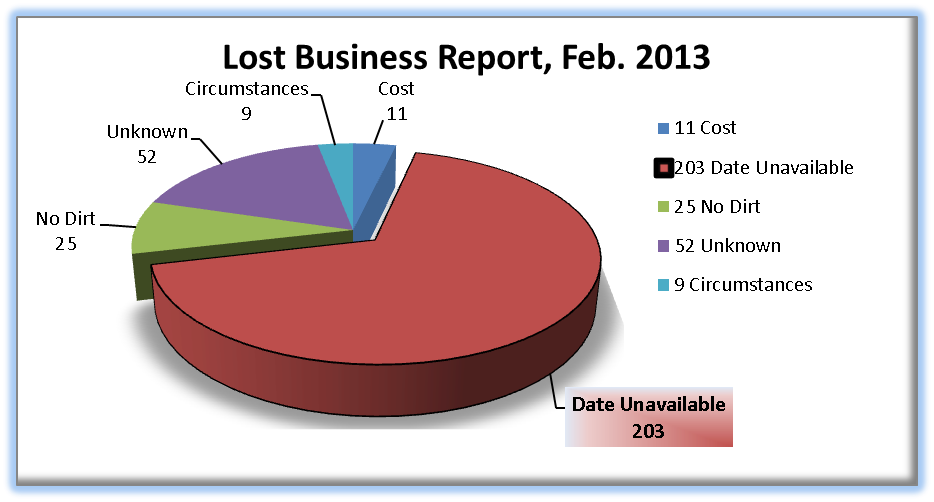 The New Venue, scheduled for completion around the first of January, 2015, will start with over 85 events and nearly 200 event days now being hosted in the Horseshoe Main Arena. And those events, in short time, will be replaced by new horse, cattle and rodeo events that will add more direct economic impact to the community. It is important to note that this scenario of new and better event facilities can only be a dream for most communities due to the high cost of debt service. But here in Midland County, solid financial planning has allowed the future to begin now. The Midland County Horseshoe is Debt Free and Operationally Profitable.